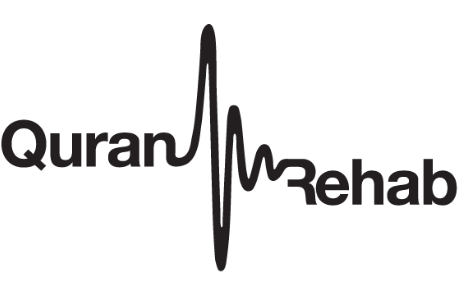 GET NEW POSTS VIA EMAIL GET THIS EPISODE ON iTUNES

But in doing so we must realise we are actually hurting ourselves. The reality is that the only way we can ever completely avoid criticism is by saying nothing, doing nothing and being no one..which just isn't an option when we only have one shot at this dunya!

But the good news is that we can protect our emotional wellbeing whilst still being open to constructive feedback when we learn to distinguish what's actually toxic and what isn't within the feedback we receive.

This is important and more difficult then we assume when much of the toxic criticism hurled our way these days are disguised as gifts of unsolicited 'naseeha'/'beneficial advice'.

So in this video you will learn 5 key indicators of toxic criticism learnt from the story of prophet Musa (AS) within the Quran, to help you gain more clarity on what’s actually potentially dangerous to your wellbeing, so that you can have more CONFIDENCE to share your true thoughts and feelings more freely and so that you can feel more at peace when making the decisions and taking the actions you want and need to move forward in life inshAllah. 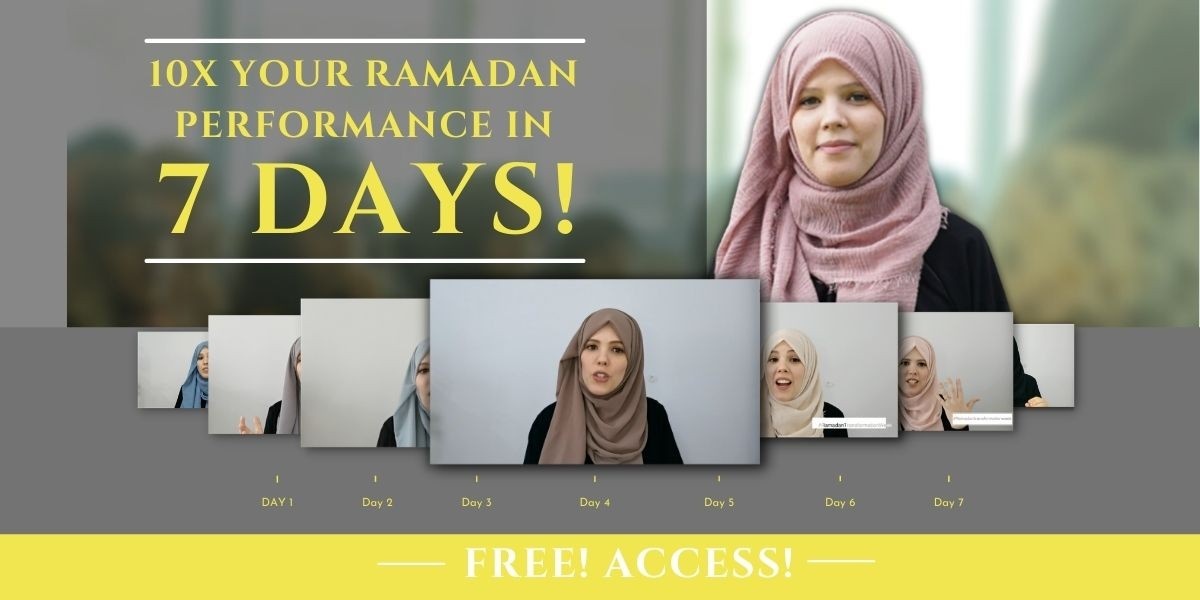 'Let the QURAN coach you to be more productive, energized, and confident this  Ramadan'